Charts of the Day: Pricey and "Junky"

In Saturday's note I wrote:

"...per today's Bloomberg article titled Bubble Deniers Abound to Dismiss Valuation Metrics One by One, considering the number of perhaps legitimate gurus who are capitulating (like it's 1999) to the notion that traditional valuation metrics simply don't matter, as, "it's different this time"..."

Well, fund manager Julian Bittel is a legitimate actor who's not in the "deniers" camp: 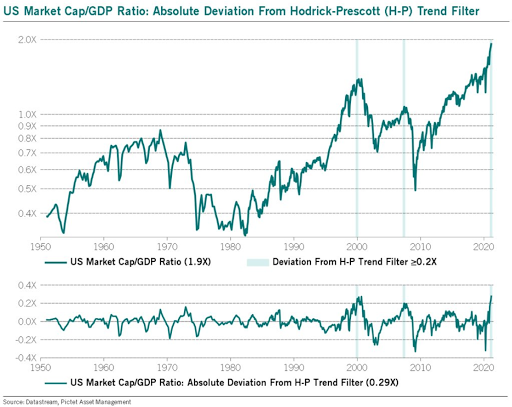 Then of course there are the likes of the ever deep-thinking economist Dave Rosenberg, who remains skeptical as well: 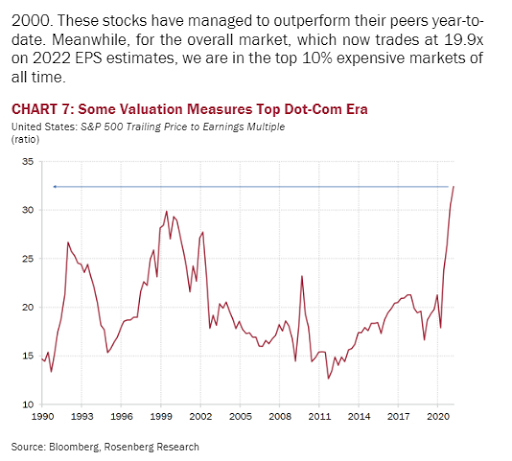 Speaking of "junky financial market", while today's 100-point finish for the Dow was, all things considered, impressive, it masked quite the "junky" session. Per the following from our own daily analysis:

Much to come this week in terms of economic data, stimulus proposals, etc.

Posted by Marty Mazorra at 2:48 PM